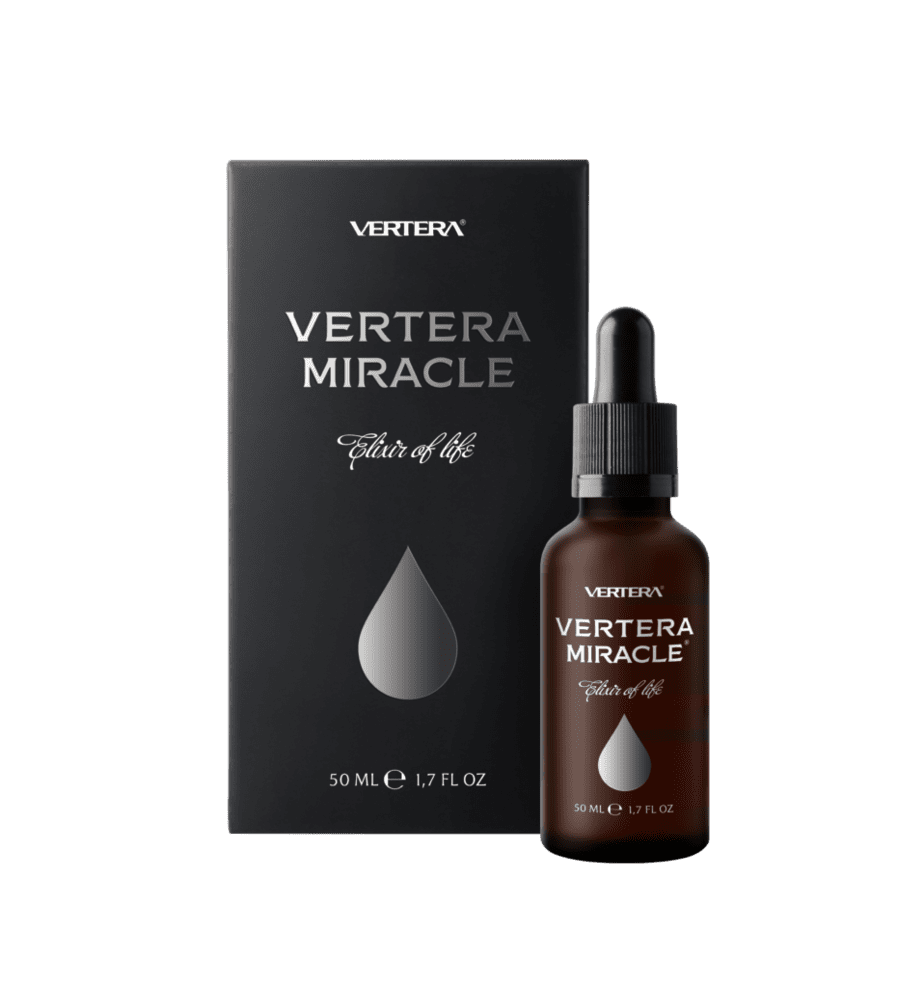 Activator of the nervous, endocrine and immune system Concentrate that activates the vital forces of your organism. A unique formula that has no analogue in the world.
50 ml. gr.
About the product
Ingredients
Product composition:
Product action

contains a wide range of biologically active substances: interchangeable and essential amino acids, including taurine, polyunsaturated fatty acids (omega-3, omega-6), low molecular weight peptides, a full range of macro- and microelements. Some components contained in mussel extract are almost absent in food products, for example: taurine, polyunsaturated fatty acids, melanoidins, regulatory peptides, macro- and trace elements. Taurine improves immunity, is involved in the regulation of the cardiovascular and nervous systems. It is used in the treatment of glaucoma and cataracts. Necessary for the normal development of newborns, it is part of the composition of baby food. It is used as an active substance in cardiac preparations. The maximum activity, manifested only in natural products, is contained in mussels, oysters and marine crustaceans. Polyunsaturated fatty acids have a positive effect on the functions of the cardiovascular system, cerebral circulation, lipid metabolism. Melanoidins are antioxidants, substances capable of trapping free radicals, reducing their toxicity, thus protecting the body's tissues from aging. Regulatory peptides boost immunity and are active substances in such drugs as interferon and thymogen. Macro and trace elements (potassium, calcium, magnesium, iron, zinc, copper, manganese, selenium, etc.) - are involved in all biochemical processes of the vital activity of the body. They are found in the clam extract in the form of chelate complexes with amino acids, which ensures their complete assimilation.

the components of the complex contribute to:

Increases the antioxidant activity of the blood, prevents the depletion of such internal antioxidant components as catalase, glutathione and superoxide dismutase.

Rejuvenation of the body